In Veloderive (unaware) participants will be enticed, invited, lured, attracted and misled to traverse onto different routes than they would usually do. An experiential way to explore a city.

Transporteringsdans lets you challenge your physical movements, breaking some conformity, and helping you view the life from a slightly different angle. It is both dance and fitness, with an arts perspective. --Martin Slaatto

Catch-a-chute from sylvan steenhuis on Vimeo. 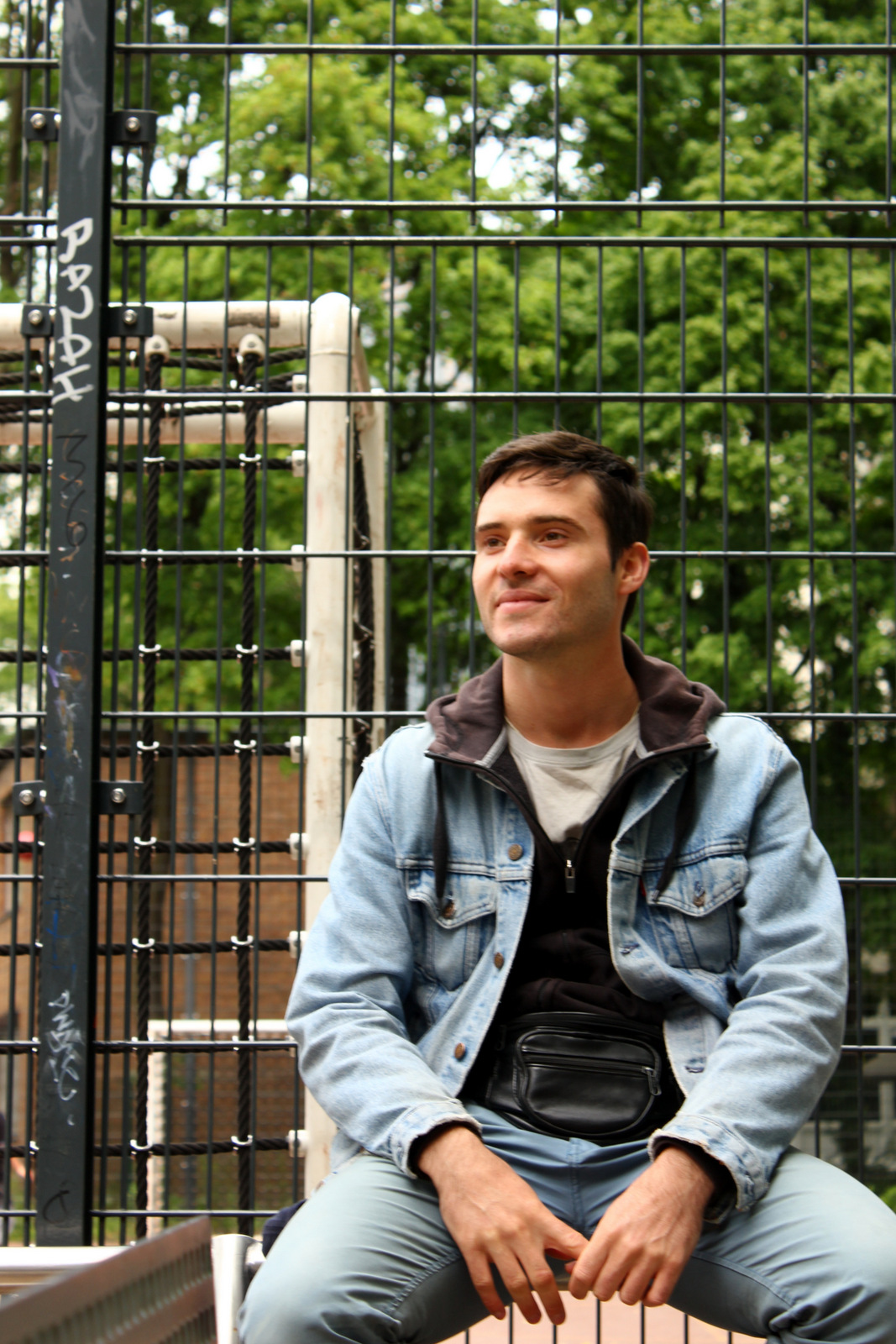